Robbers Terrorize Victims for Hours as They Rob Multi-Suite Residence 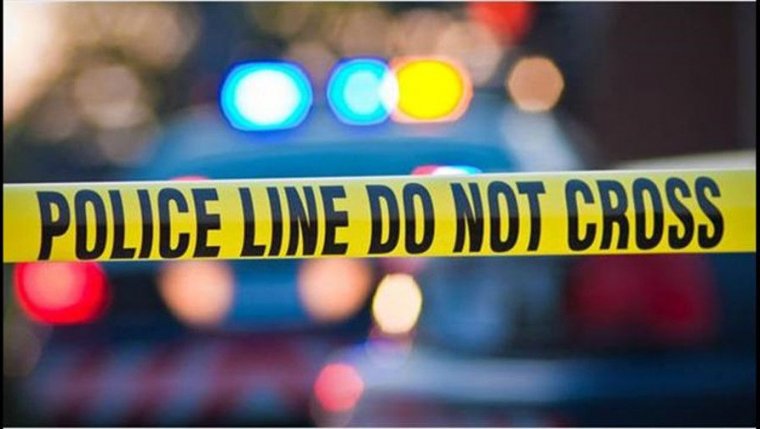 WINNIPEG - A group of people at a multiple-suite residence were held at gunpoint for several hours while the thieves went from suite to suite robbing them.

They also assaulted a number of the victims with a shotgun and a metal bar as they took cash, jewellery, electronics and clothing. The robbery took place over several hours and police responded while the suspects were still there.

Officers searched the residence and located two adult males and both firearms. The gunshot victim was taken to hospital where she was treated and released.

It was determined that the firearm was from a vehicle which was stolen on June 22, 2018. The vehicle, a grey 2014 Dodge Charger has not yet been located.

Both men have been held at the Winnipeg Remand Centre.