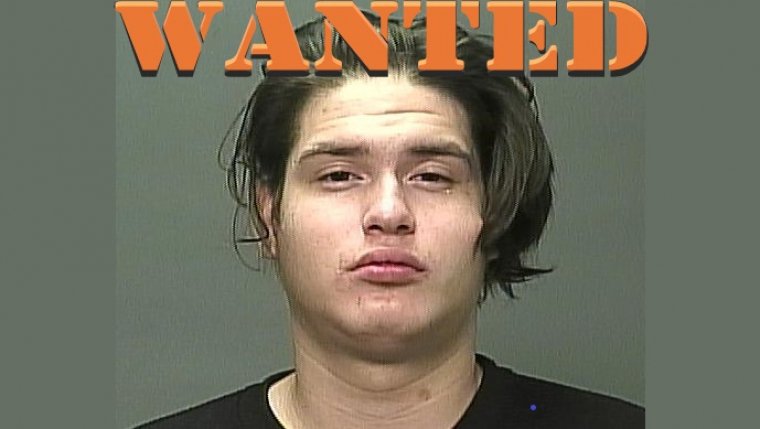 WINNIPEG - The Winnipeg Police Service is asking for help from the public, while warning of a suspect they say is armed and dangerous, as they try to locate a 20-year-old man accused of robbing four teenagers outside a Tuxedo community centre.

Police say a warrant for the arrest of Gordan Eaglebear Lucas has been issued, with the suspect wanted on charges relating to carrying a concealed weapon, failure to comply with a probation order, and robbery.

Investigators say the four teen victims were making videos on their phones next to the community centre when five young people in their late teens and early 20s, including one police say possessed a gun and another with a can of what appeared to be bear spray, demanded the victims hand over their property.

The suspect is described as 6’3”, with a heavy build and dark bowl-cut hair. Police say they consider him to be armed and dangerous, and are warning people who see Lucas or know of his whereabouts to call 911, and to not approach him. Any other information about the case can be shared with the Major Crimes Unit by calling 204-986-6219 or Crime Stoppers at 204-786-TIPS (8477).