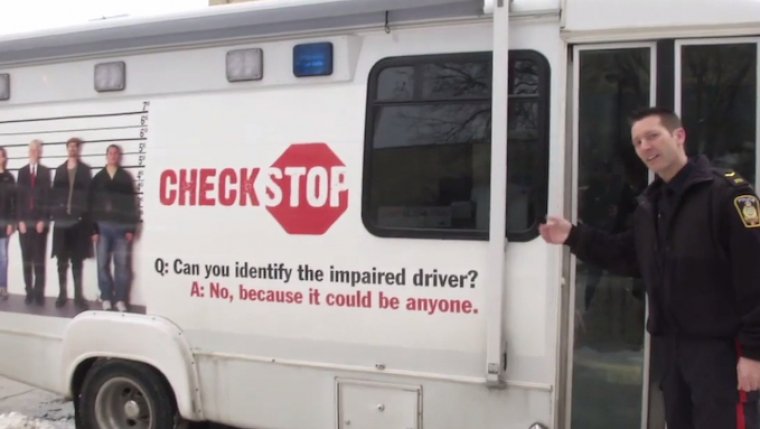 Winnipeg Police have put out the stats for their most recent RoadWatch operation that they conduct with the assistance of MPI to target impaired driving.

Both Fail - Impaired by Cannabis

On the same night there were also two impaired by alcohol arrests completed by members of general patrol officers. Both were as a result of collisions.