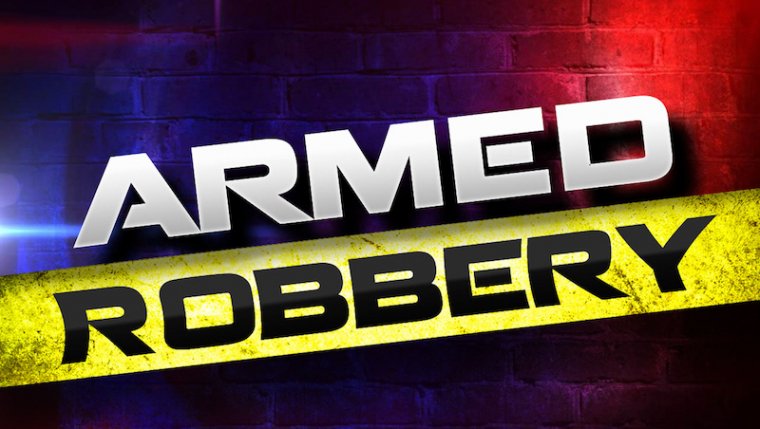 WINNIPEG - An armed robber was disarmed and detained by patrons of a restaurant after he produced a gun and demanded cash from an employee.

The suspect went into a restaurant on Notre Dame at about 9:00 pm. on April 25 and demanded cash from an employee while pointing his firearm at him.

Patrons of the restaurant grabbed him from behind and were able to disarm and hold him until police arrived. Police seized an improvised firing device as well as a knife and ammunition from him as well.

52 year-old Eric John LECOY has been charged with:

- Possession of a Firearm Knowing its Possession is Unauthorized (X3)