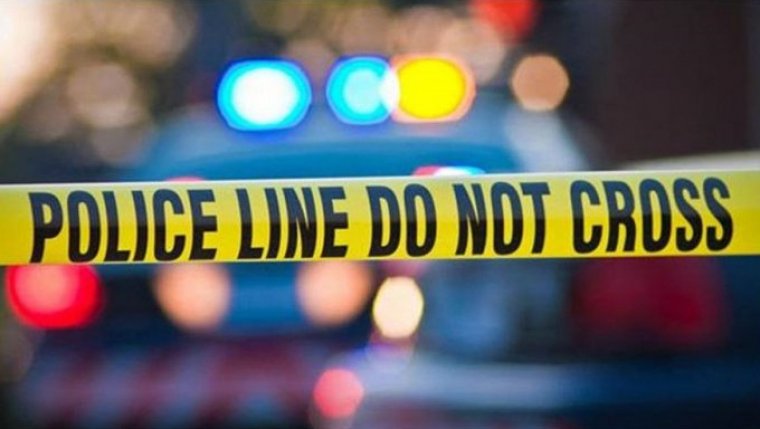 WINNIPEG - Homicide and forensic investigation units are examining evidence found at a Riverview park after a body was pulled from the Red River over the weekend was found, as police are treating the incident as suspicious. Multiple WPS officers were at the scene at the west end of Don Gerrie Park, near the Manitoba Canoe and Kayak Centre, collecting footage both from the paddling centre’s CCTV system and by deploying a drone. Officers responded to a call around 8 Monday morning.

This comes on the heels of a homicide that took place over the Thanksgiving weekend. Winnipeg police and paramedics responded to reports of a man with critical injuries at a home on the 400 block of Atlantic Ave, between Salter and Powers Streets, early Sunday morning. 42-year-old Gerald Justin Hamelin died in hospital from serious injuries.

Winnipeg saw a record 44 homicides last year, and the Winnipeg Police Service says the city seems to be trending in the same direction. Last week, homicide investigators arrested a 17-year-old suspect and charged him with manslaughter in connection with a stabbing on Kate St. Homicide Canada lists Hamelin’s death as Winnipeg’s 33rd homicide, following the deaths of 27 men, 5 women, and, in January, a three-month-old boy.