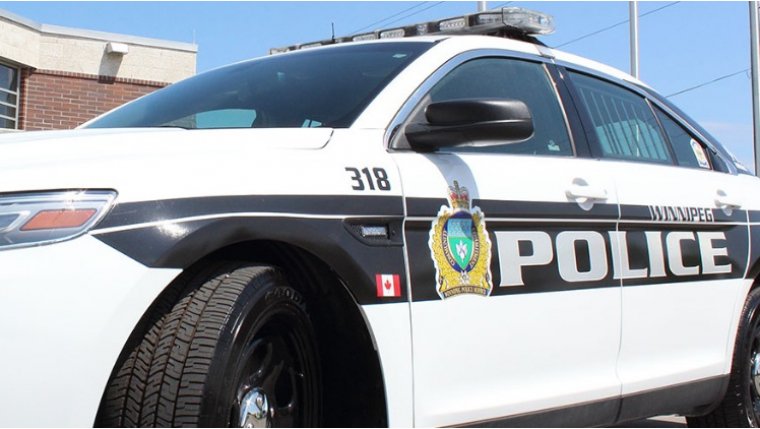 WINNIPEG - Three suspects were taken into custody on the weekend after a report of men with a gun going through a shed in the 500 block of Glenway Avenue.

Early Sunday morning, Winnipeg police, including the K9 unit, located three suspects with the help of a passing motorist. They were hiding in three different locations.

Officers also recovered stolen property from nearby homes and two guns that turned out to be air rifles.

RCMP also assisted, as Glenway is on the border with East St. Paul.