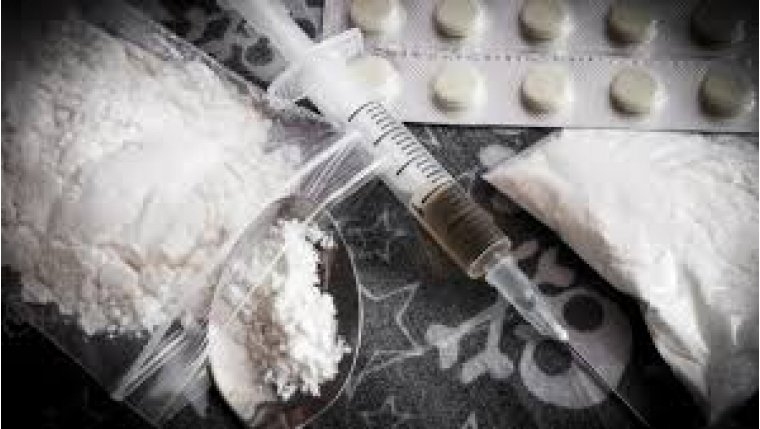 Illicit drug use presents an urgent and growing threat to our community and public health. Illegal drugs, such as methamphetamine, cocaine, heroin, and ketamine continue to be a risk to the safety and well-being of all citizens. Addiction, property crime, and acts of violence are often a result of the drug subculture.

In order to combat the current crisis, the Winnipeg Police Service has implemented an Illicit Drug Strategy that includes elements of enforcement, intervention, awareness, and education.

One of the primary goals of the WPS Organized Crime Division is to disrupt the illicit drug market through enforcement. The Organized Crime Division initiated Project Riverbank in early 2018. This investigation targeted a sophisticated criminal drug network that supplied a variety of illicit drugs through a supply chain across the western provinces including British Columbia, Alberta, Saskatchewan, and Manitoba.

As the scope of the investigation expanded inter-provincially, the Service partnered with the RCMP and other law enforcement agencies to assist with this complex organized crime investigation. The nearly 10-month investigation concluded on October 18, 2018, where a total of 16 search warrants were executed across the prairie provinces; 8 residences in Winnipeg, 4 in Regina, 1 in Edmonton and 2 residences and 1 additional property in lower mainland of British Columbia.

The execution of the search warrants required more than 300 police members working collectively across Western Canada. One hundred and fifty-eight (158) WPS members and thirty-five (35) RCMP members were involved in arrests and search warrants in Winnipeg. Twenty (20) Edmonton Police Service members and 1 WPS member assembled in Edmonton, and a fifty-six (56) RCMP member team was required in British Columbia to execute search warrants. Additionally, thirty-one (31) members of the Regina Police Service executed 4 search search warrants independently that related back to information that was obtained during this project.

The following 10 adults were arrested and charged with a total of 156 criminal code offences related to conspiracy and trafficking of a controlled substance, firearms, and proceeds of crime.

This investigation demonstrates the ability of the WPS Organized Crime Division to collaborate with other law enforcement agencies and prosecutions to detect, disrupt and dismantle criminal organizations.