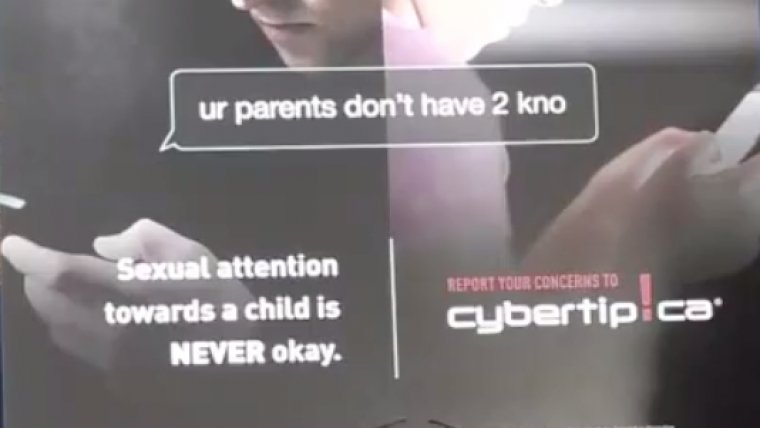 The first Project Hook was conducted last summer and targeted suspects luring children under the age of 14 for sexual reasons. It resulted in the arrest of seven men between the ages of 29-53.

This year the two-week project engaged 112 individuals. Of those 112, 36 individuals ceased contact once the age was revealed and eventually 8 men between the age of 20-46 were arrested and charged with Child Luring. In addition to the Child Luring charges that all eight face, six also face additional charges of Make Sexually Explicit Material Available to a Child.