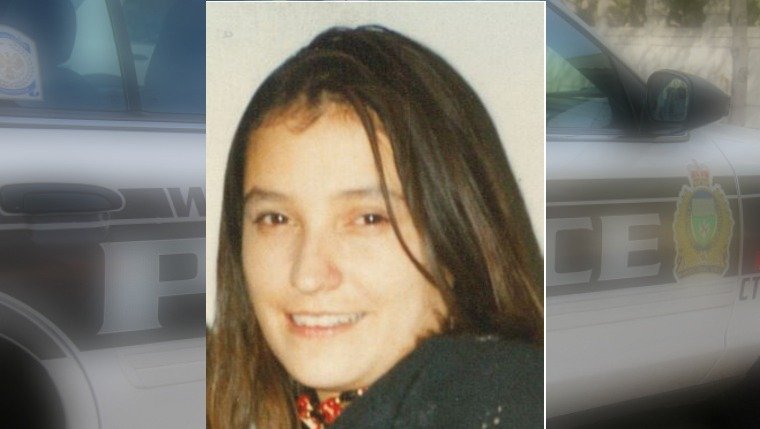 WINNIPEG - Nicolle’s dreams were cut short in the early morning hours of October 2, 2003, when she was brutally murdered in her apartment on Mountain Avenue in Winnipeg. Her three children and the babysitter slept in the next room.

On October 2, 2003, the babysitter was awakened by a noise at 3:30 am and observed a male standing over Nicolle in the adjacent room. The male fled the apartment, leaving Nicolle on the floor with life-threatening injuries. Nicolle was rushed to hospital where she died three days later.

Project Devote, the integrated Task Force between the Winnipeg Police Service and the Royal Canadian Mounted Police, dedicated to investigating missing and murdered exploited persons, is actively investigating the murder of Nicolle Hands.

Project Devote is asking for the public’s assistance. If anyone has any information about the murder of Nicolle Hands, please contact the Devote tipline at 1-888-673-3316 or Manitoba Crime Stoppers at 1-800-222-8477.