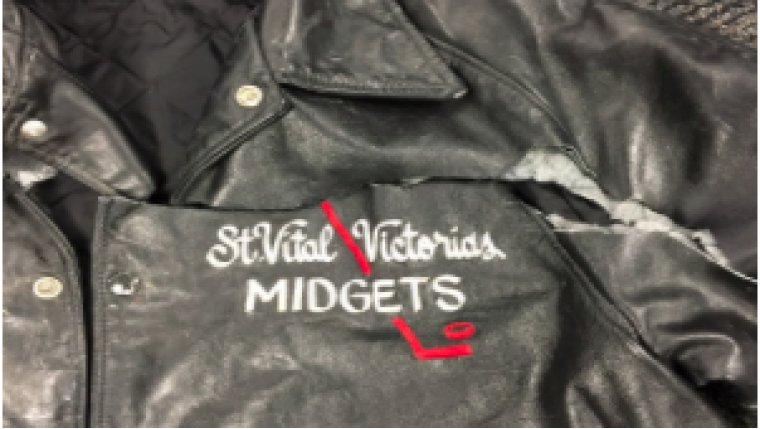 WINNIPEG - The victim, a man between 30 or 40 years old, has died from injuries sustained in a hit and run Friday night just after 8:00PM.

Police said the victim, a pedestrian, was struck by a car near McDermot Avenue and Sherbrook Street.

Police have been unable to confirm his identity and are asking for the public’s help in identifying the man.

The victim was an indigenous male between the ages of 30 and 40 years. He was approximately 5’9” in height, 200lbs, with brown eyes and longish brown hair. He had a slight beard on his chin. There were no obvious tattoos or piercings. 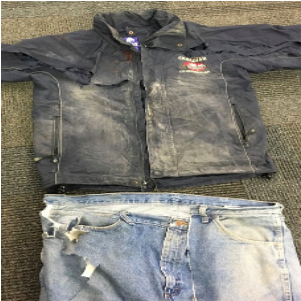 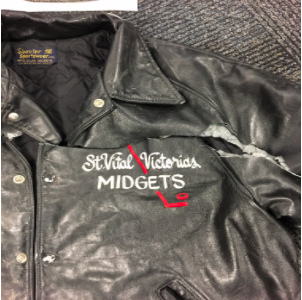 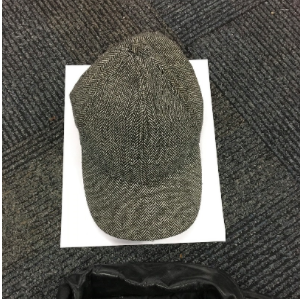 The driver of the vehicle has been identified. This investigation continues and charges have not been laid.

Police are asking anyone who may have witnessed this collision to call them at 204-986-7085.