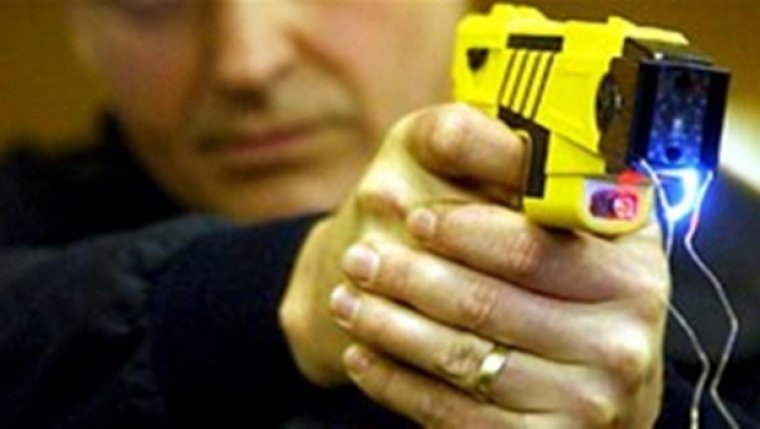 WINNIPEG - Police arrested a man behaving suspiciously and found a loaded handgun as well as ammunition.

34 year-old Buchannan Eyolfson was driving his vehicle at about 10:00PM. last night in the area of Talbot Avenue and Brazier Street, when police stopped him and spoke to the occupants in the car.

When they asked Eyoflson to exit the vehicle, he instead fled on foot. After a short foot pursuit police deployed their taser and he was safely taken into custody. A loaded 9 mm handgun was found on him when he was searched.