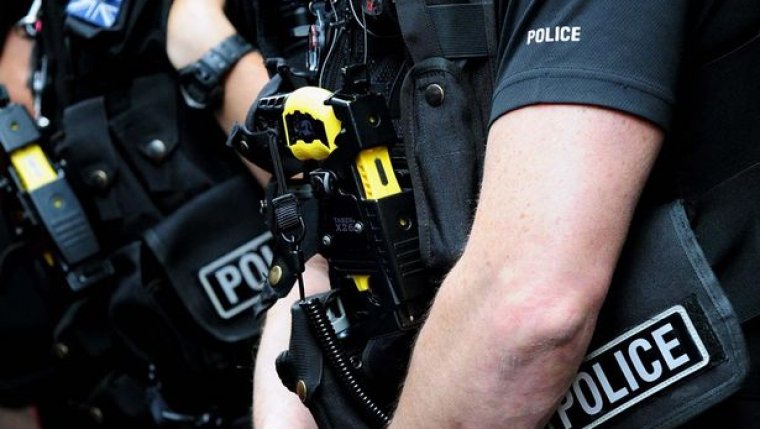 WINNIPEG - Police needed their Taser to get an angry suspect under control after he threatened a taxi driver and ran from police.

The suspect along with two women hailed a taxicab at 1:15am. on February 11 and once he was in the backseat, he ordered the cab driver to take him to various locations throughout the city. When the cab driver refused, he became angry and yelled and hit the protective shield. Fearing for his safety, the driver flagged down police.

As police approached the taxi the man ran away on foot, shedding layers of clothing and dropping cash as he ran.

When police caught up with him they used their taser to safely arrest him. When he was searched they found over $2,000 worth of methamphetamine on him.

33 year-old Jason Shawn Miller has been charged with: