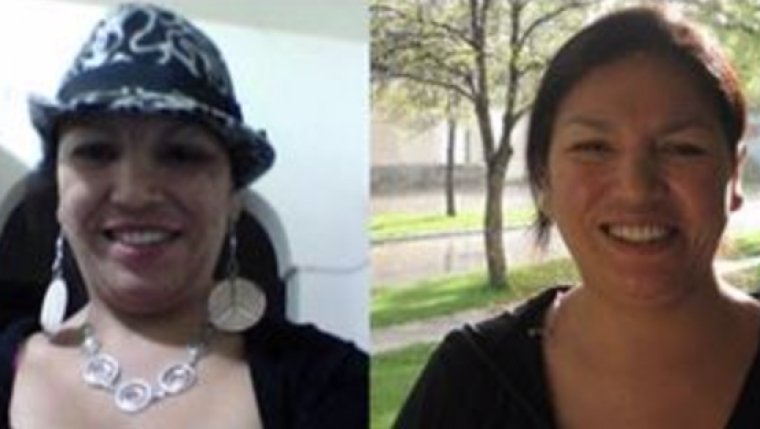 WINNIPEG - It has been three years since Marilyn Rose Munroe was murdered and police are still actively trying to solve this case.

Marilyn was last seen alive on February 12, 2016 at about 1:50 pm. around Selkirk Avenue and St Andrews Street. If you have any information into Marilyn's whereabouts in the days and hours leading up to February 12, until she was located on February 22, 2016, at a home on Pritchard Avenue, police would like to speak with you.

Marilyn is a 41 year old Indigenous female. She is 5’6” in height, weighs approximately 130 pounds and has long dark hair. She was last seen wearing several layers of sweaters and carrying a plastic bag.

Anyone who observed Marilyn Munroe during this time, had contact with her, or has information regarding this incident is asked to contact the Homicide Unit at 204-986-6508 Crime Stoppers at 204-786-TIPS (8477).