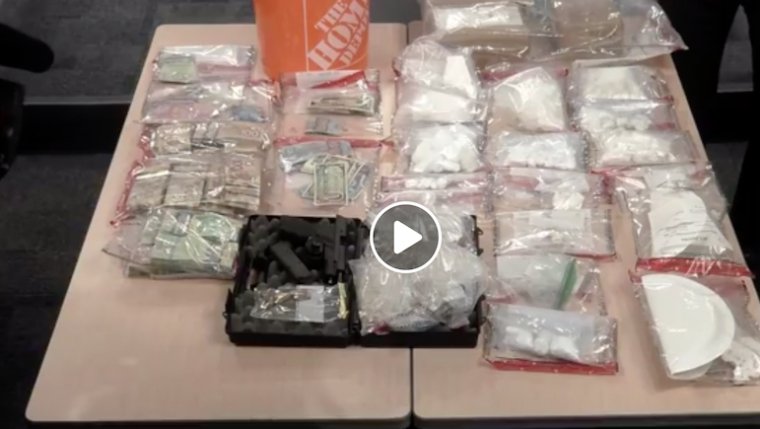 WINNIPEG - An investigation into a drug network involved in trafficking cocaine that began in January led to the arrest of five suspects and the seizure of over $400,000 of drugs, cash and property.

Search warrants were executed at two homes in Bridgewater Forest and one in Garden City. Four Men and one woman between the ages of 21 and 31 were arrested and face drugs and weapons charges.

As required by the Criminal Code of Canada, all 5 accused were released on a Promise to Appear.

The search warrant resulted in the seizure of: