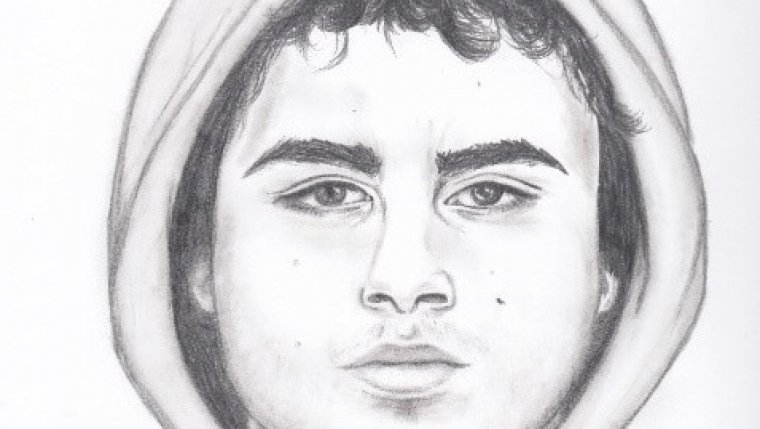 WINNIPEG - For the past three months, detectives in the Major Crimes Unit have been investigating a shooting that occurred at approximately 5:30 a.m. on April 24TH.

Two adult males in their 20s were shot while seated inside an SUV in the area of College Avenue and Arlington Street.

They both arrived at the hospital with serious gunshot wounds.

One of the victims was treated and released but the other sustained severe, life-altering injuries.

The investigators are now releasing video of this incident and a composite drawing of a male suspect.