UPDATE: Police on Scene for Armed and Barricaded Incident on Brooklyn Street 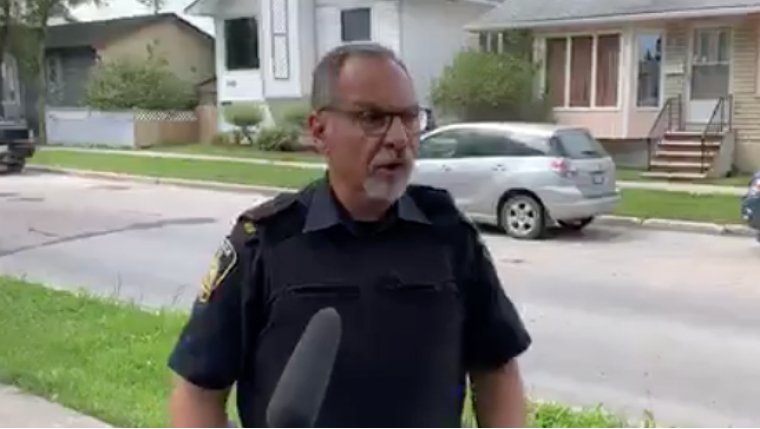 UPDATE - A male suspect has been safely taken into custody. More information to follow.

WINNIPEG - Winnipeg Police along with Tactical Support are on the scene of an Armed and Barricaded incident in the 300 block of Brooklyn Street.

Constable Rob Carver who is on the scene said that police responded to a 911 call at about 10:45 AM that there is an armed person in the home. He could not confirm that the suspect was alone. Neighbours have been evacuated.

No additional information is available at this time and police are asking the public to stay away from the area.