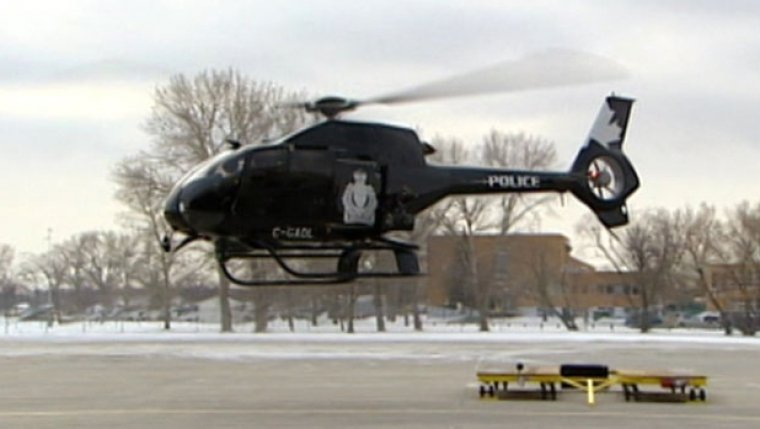 A police officer suffered a broken hand while trying to arrest an uncooperative suspect.

Yesterday (November 14) at 10:20pm police saw a stolen vehicle at Provencher and Tache and with the assistance of Air1 they tracked the car as it travelled a significant distance. It eventually came to a stop in a back lane on Talbot Street.

A man and a woman vacated the vehicle and attempted to walk away. Police arrived in time to stop the suspects but the male suspect resisted arrest and the struggle resulted in a broken hand for one of the officers.

A search of the man resulted in the recovery of the keys to the stolen vehicle and a stolen debit card. The debit card had been stolen from a vehicle that had been parked overnight on June 29, 2018, in the St. George area. The vehicle, a truck, had been reported stolen by a moving & storage company on November 7, 2018.

25 year-old Michael Dwayne Gunnar Dahlin of Winnipeg has been charged with resisting arrest, possession of property obtained by a crime, failing to comply with a probation order and driving without a licence.

The 25-year-old female has been arrested for possession of property obtained by a crime.