Police Need Your Help Identifying Suspects in Break and Enter 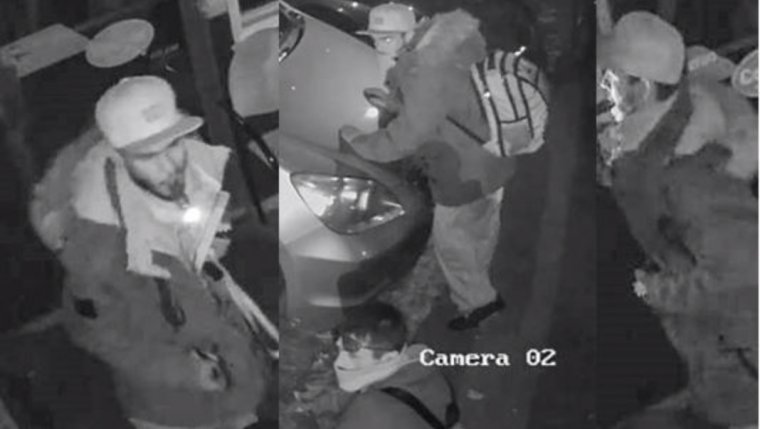 Winnipeg police are trying to identify two suspects in a break and enter that occurred on October 23.

At approximately 5:45 am., two male suspects pried open the doors to an automotive business on Grey Street. Once inside, a number of keys and tools were stolen. The thieves then used the stolen keys to take two vehicles which have since been recovered.

The theft was captured on video surveillance and investigators are releasing still images in an attempt to identify the two male suspects.