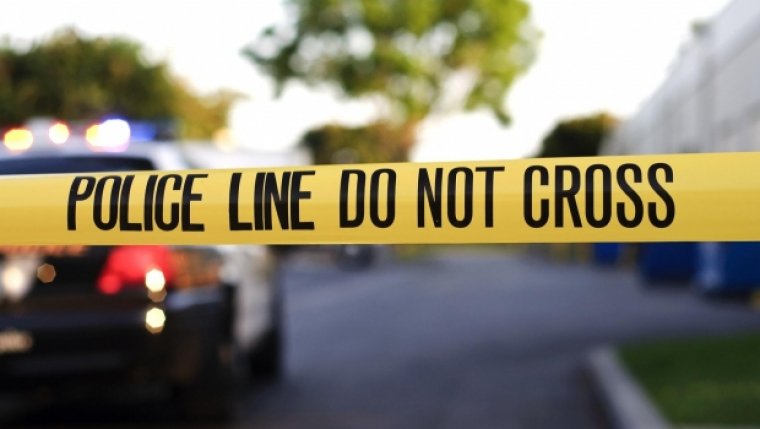 WINNIPEG - Police are looking for anyone who may have information on a shooting that took place overnight behind the St. Regis Hotel on Smith Street.

A member of the Winnipeg Police heard the shot as he was leaving HQ at about 1:10 A.M. Other members in the area also heard the shot.

An investigation in the back lane of the hotel revealed that shots had been fired and that someone had been injured.

At approximately 1:40 a.m., a man in his 20’s went to a Winnipeg hospital with an upper-body injury believed to be the result of a gunshot wound.

Officers have also found evidence that suggests the Graham Avenue tower, connected to the HQ building, had been struck by a projectile during the incident.