Police Looking for Two Suspects Who Dragged Man Behind Car 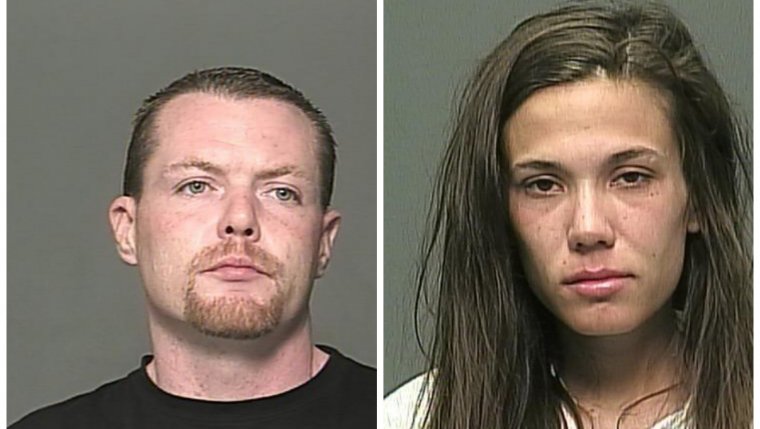 WINNIPEG - As previously reported on Manitoba Post September 8th, a Winnipeg man was taken to hospital after being dragged behind his own vehicle that had been stolen a few days earlier.

Police have released the identities of the two people believed to be responsible.

A warrant has been issued for the arrest of 39 year-old Scott Kenneth Lindell. He is described as Caucasian, 5'8" in height and weighs approximately 165 lbs. He has short brown hair and blue eyes. 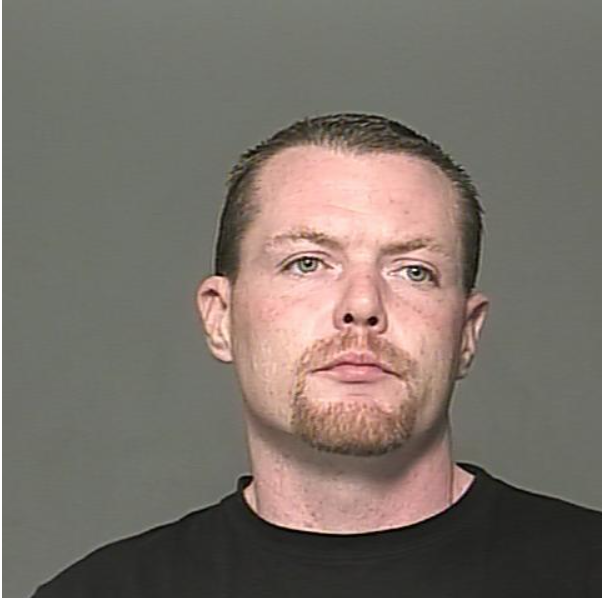 A warrant has also been issued for the arrest of 25 year-old Melissa Ashley Forest. She is described as Caucasian, 5'3" and weighs approximately 90 lbs. She has long brown hair and brown eyes. 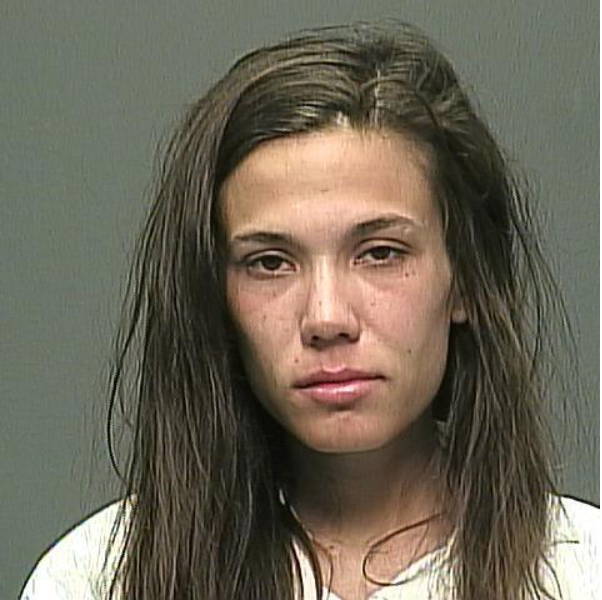