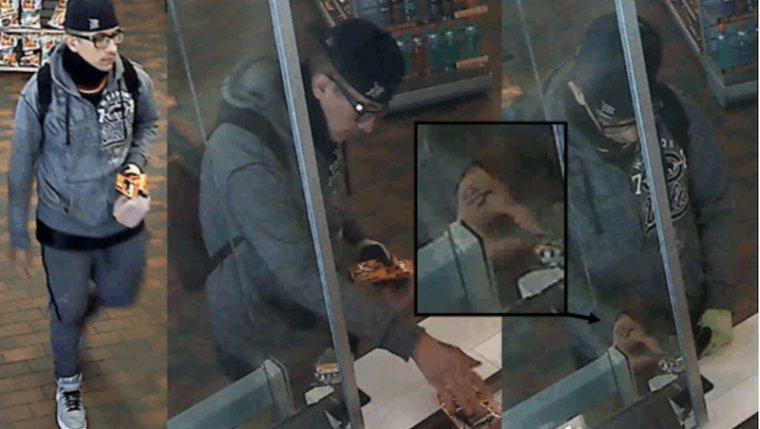 WINNIPEG - Police are asking for the public's help locating a suspect in a robbery of a 69 year-old woman on September 29th.

The victim was picking up her mail at a community mailbox in the Burrows area when she saw a man approach her parked vehicle.

The suspect took the woman's keys to her car and then stole her purse that was sitting on the front seat. She struggled with the suspect and tried to grab her purse back but he overpowered her and then fled on foot with her purse which contained multiple bank cards, cash and medication.

The suspect was described as being an Indigenous male in appearance, in his early 20’s, approximately 5’6” tall and thin. He had a moustache, short dark hair and was wearing a dark jacket, white pants and grey shoes.

The next day, the victim’s bank cards were used at a number of locations across Winnipeg.

Members of the Major Crimes Unit have continued with the investigation and are releasing surveillance images of the suspect in an attempt to identify him. Please note the tattoo on the male’s right hand. 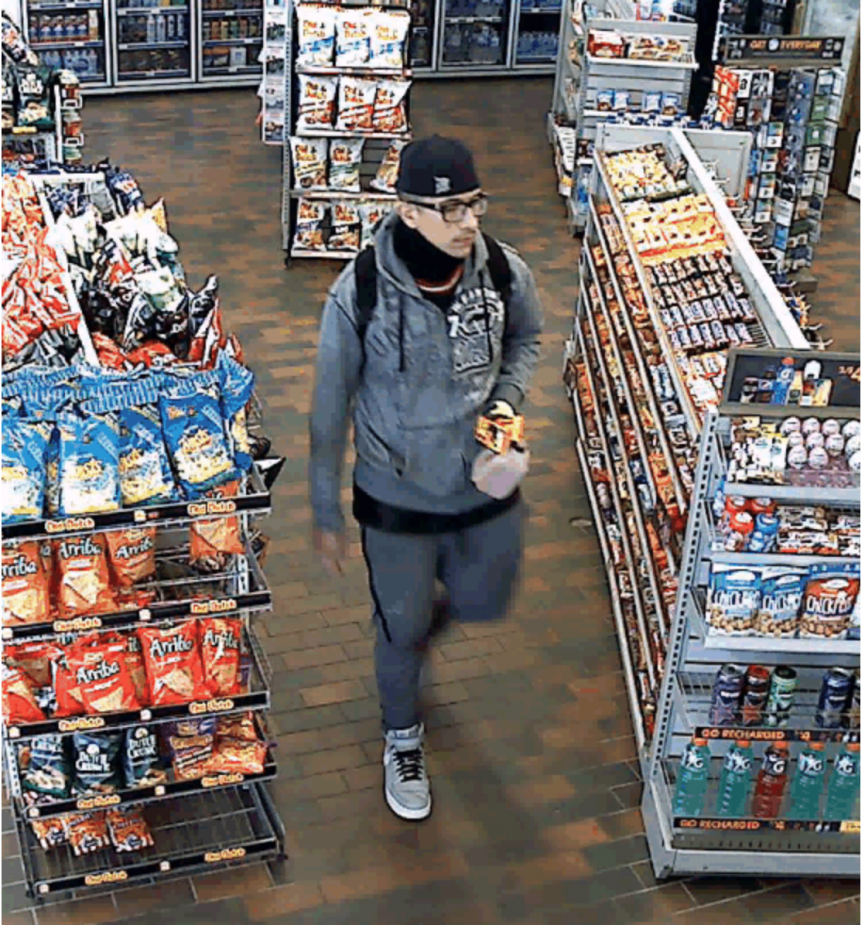