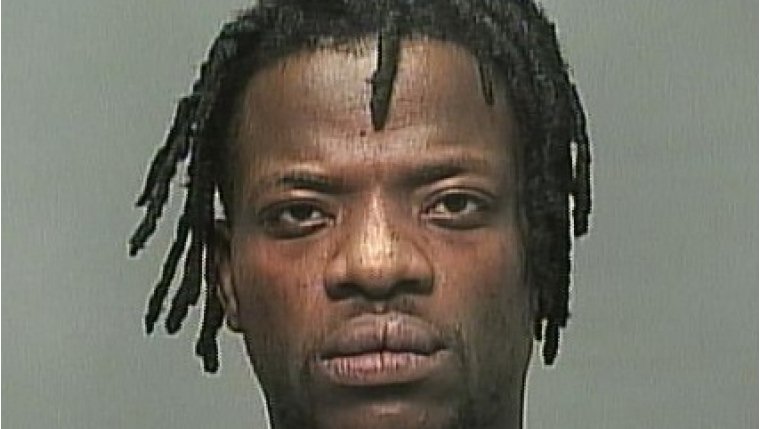 44 year old Wendell John Boulanger died in hospital after being assaulted in Wolseley on Thursday. It happened at a residence on Craig Street near Empress Avenue.

Cops say not to approach Musa but to instead call 911 if you see him or know where he is.