Police Looking for Identity of Suspect in Armed Robbery 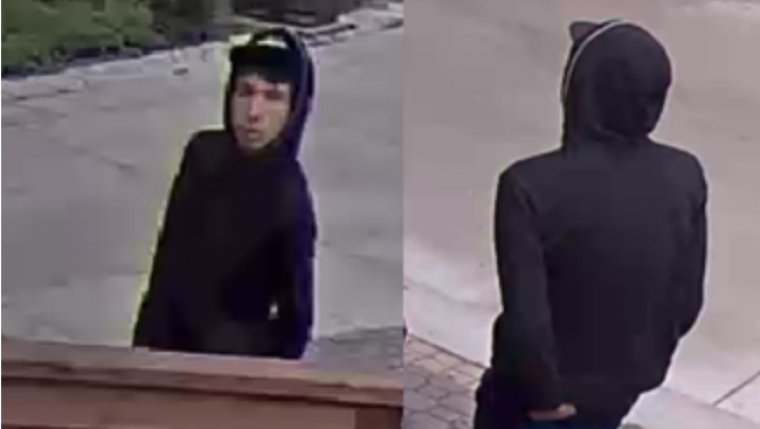 WINNIPEG - Police are looking for assistance from the public in identifying a suspect in a frightening armed robbery.

The 39 year-old victim was approached on August 26, just before 8:00 A.M. on Portage Avenue by the suspect who tried to take his wallet. He held a large knife and ran up to the victim in a threatening manner. He pushed him up against a wall and they struggled for a time before the suspect fled. The victim was uninjured and did not lose any of his property.

Members of the Major Crimes Unit continued with the investigation and are requesting the public’s help with identifying a suspect. The suspect is described as an Indigenous male in appearance, in his 20’s, approximately 5’10” in height, with a skinny build and black hair. He was wearing a black hoodie, dark blue pants and a black hat. 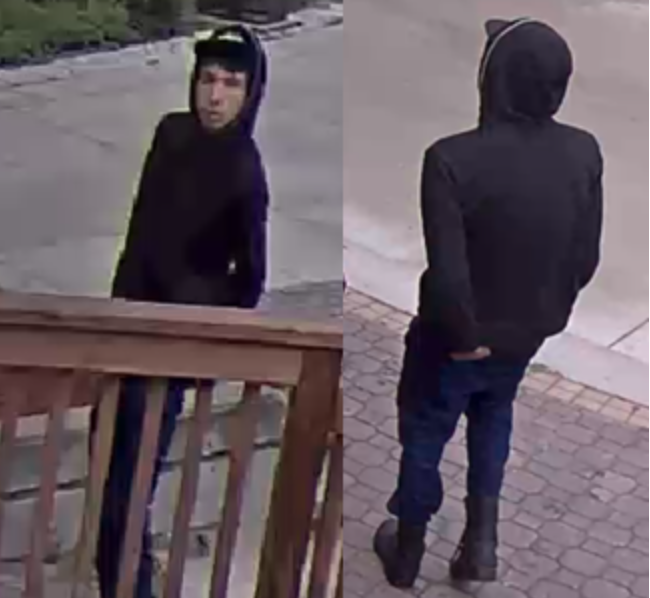