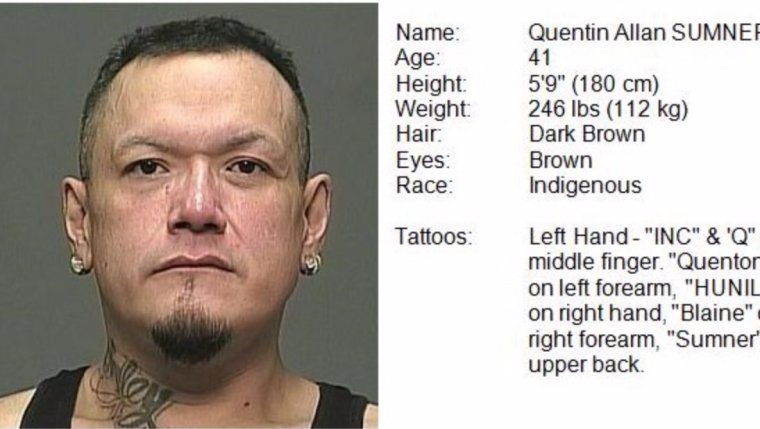 WINNIPEG - A Canada wide warrant has been issued for a convicted sex offender who is unlawfully at large.

41-year old Quentin Allan Sumner was released from prison on October 26 but has not returned to his home. Sumner was declared a long-term sex-offender after a 2005 conviction for Sexual Assault, Choking to Overcome Resistance and Forcible Confinement. Then, in 2007 he was convicted again on the same charges. He is considered a high-risk to offend again both sexually and violently. All females are at risk. 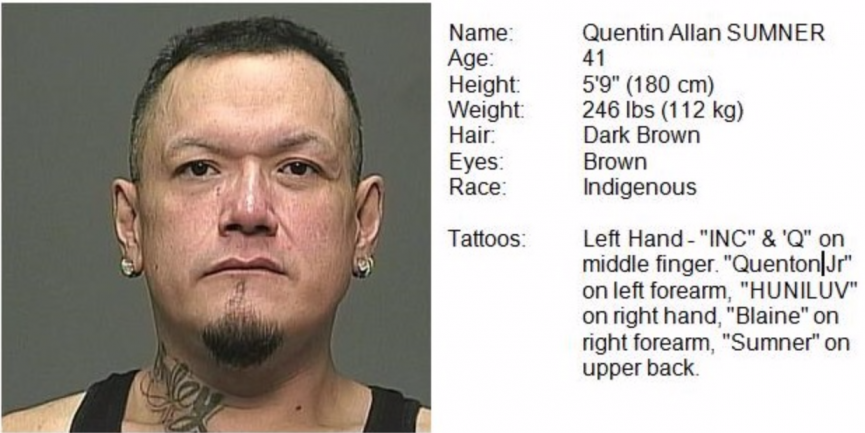