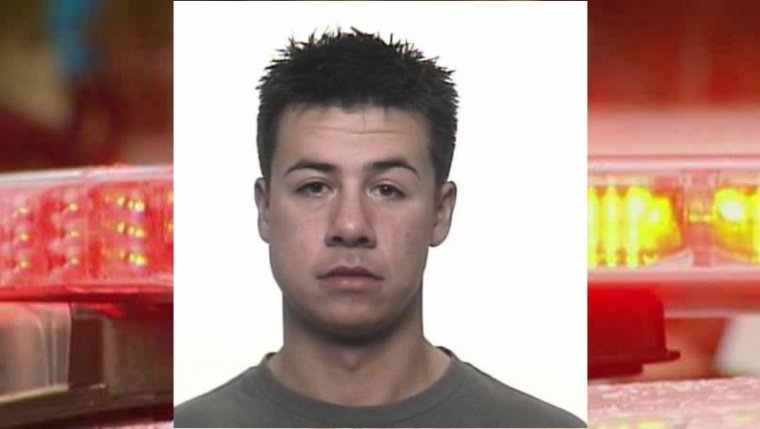 WINNIPEG - Police are looking for an armed and dangerous Winnipeg man who was involved in a violent incident on December 8th.

36 year-old Roy Christopher Brandson forced himself into a home on Sinclair Street and pointed a gun at two women while he threatened them.

Brandson is described as a Caucasian male in appearance, approximately 5’10”, 160 lbs with a medium build, brown hair and brown eyes. He may be in possession of a white 2002 Ford F250 extended-cab truck with a licence plate of FSY839.

Police believe he is armed and dangerous and are asking the public not to approach him.

A warrant for Brandon’s arrest has been issued for Break and Enter and multiple firearms offences.

It is believed that Brandson may be in the Winnipeg, Lundar or Eriksdale areas and is armed with a firearm. Members of the RCMP have been notified and are assisting Major Crime Unit investigators.