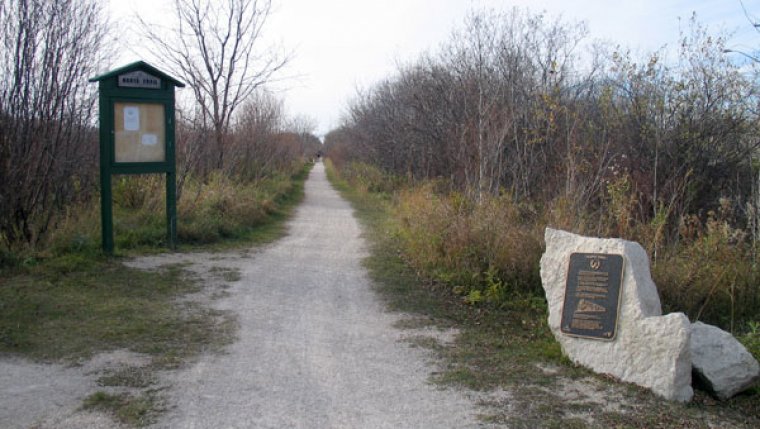 Winnipeg police announced they have identified the man who reportedly was acting inappropriately towards women along the Harte Trail.

Police thanked the public for their help and noted the investigation continues at this time.

WINNIPEG - Winnipeg Police are advising people of a suspicious man on the Harte Trail in the Charleswood area.

Police said the first incident happened on September 10th around 6:25PM. A woman reported she was walking on the trail with her dog when she was approached by a man. The man had apparently come from a side path off Pepperloaf Crescent. The man made inappropriate comments and attempted to hug the woman. He left, but shortly after a second woman on a bicycle came past and told her she had seen the same man exposing himself.

Police are describing the man as: