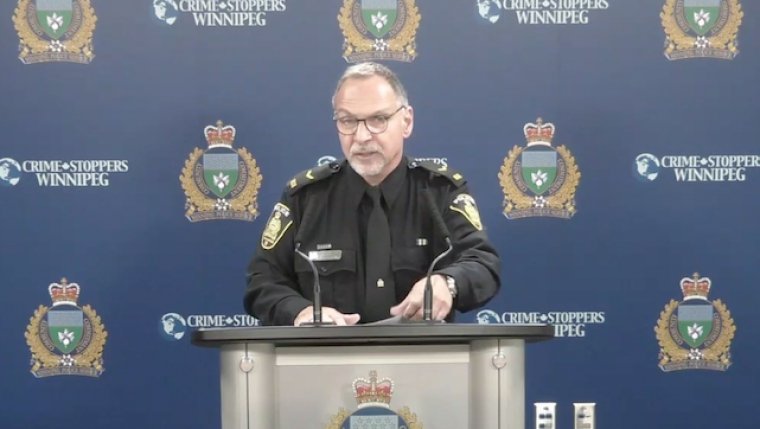 40 year-old Neilson Catcheway was found on Main Street between Higgins and Sutherland by Winnipeg Transit drivers who assisted by stopping buses and blocking one lane of traffic until police arrived.

Once police arrived on the scene, they began administering CPR util paramedics arrived. He was taken to the hospital in critical condition and later died as a result of his injuries.

On October 16, 2019, at approximately 12:00 a.m., emergency services personnel responded to a report of a male lying on the roadway on Main Street between

It has been determined that Catcheway had been assaulted and a short time later was then struck by an unrelated northbound vehicle.

Investigators are asking for the driver of this vehicle to come forward to police. The investigation is in its early stages but investigators hope to be able to provide additional information in the coming days.