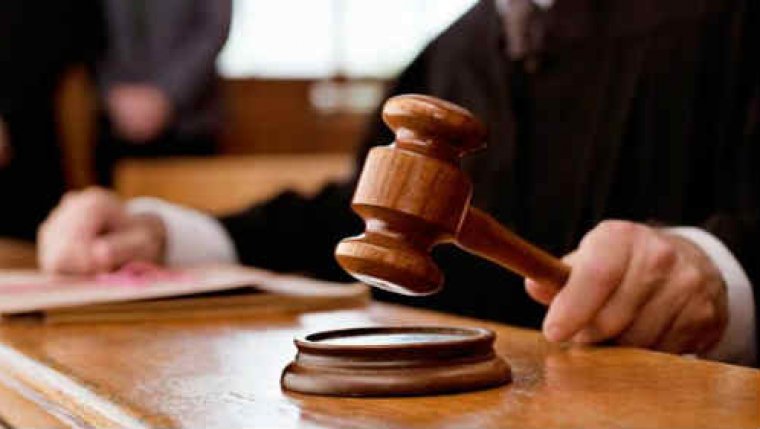 WINNIPEG - Police have charged a Winnipeg woman in the January 6th homicide of 33 year-old Greg Joseph Jr. Dumas. who was discovered January 14 at a home on Alexander Avenue.

34 year-old Sonya Leah-Ann Buck has been charged with Second-Degree Murder and Unlawfully in Dwelling House.

Police now believe that the victim and suspect knew each other and were at the home together when Buck struck him with a blunt instrument causing fatal injuries.