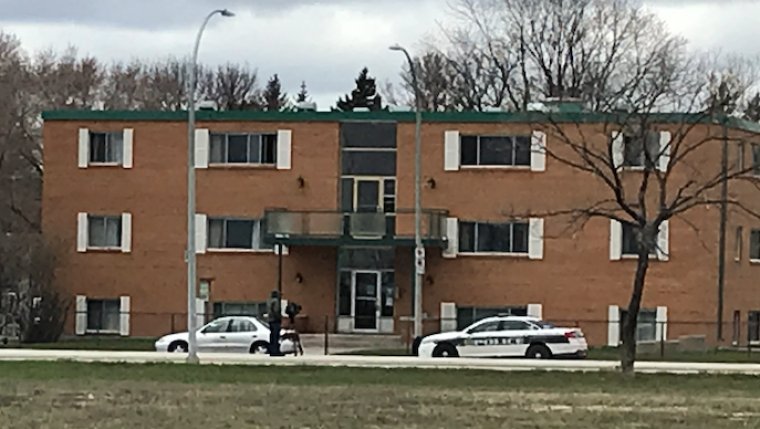 WINNIPEG - Police have charged a man with manslaughter in the May 5 death of a victim on Taylor Ave.

Police responded to a report of a disturbance at an apartment suit on Taylor Avenue and discovered both a suspect and an injured man in the suite.

The injured man was taken to hospital in critical condition where he succumbed to his injuries. The suspect was taken into custody at the scene.

The deceased has been identified as 24 year-old Dylan Brian Hanchar of Winnipeg.

Members of the Homicide Unit continued with the investigation. It is believed that the two acquaintances were alone in the suite at which time they became involved in an argument and the victim was stabbed.

24 year-old Dustin Avrom Glow has been charged with Manslaughter. He was detained in custody.