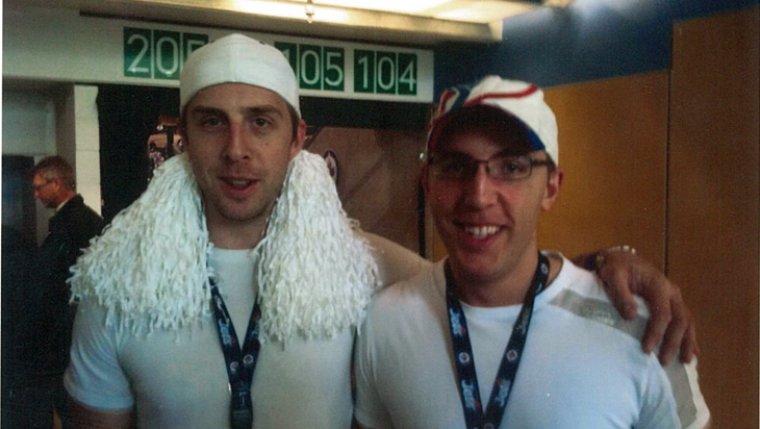 WINNIPEG - Police are asking for help from the public regarding the death of 32 year-old Justin Silicz who was killed on Sunday, June 2 during an altercation at 4:30 AM. Justin was with two other adults and became involved in an altercation with three men that started in the area of Arlington Street and McDermot Avenue and escalated as it moved on to Winnipeg Avenue between Arlington and Tecumseh Street.

Investigators are asking both residents and businesses in the area to check their security footage for any possible video of the altercation.

The suspects are described as:

All 3 appear to have left the area heading east on Winnipeg Ave on foot.

This investigation is continuing by members of the Major Crimes Unit. Anyone with information that may assist investigators is asked to call 204-986-6219 or Crime Stoppers at 204-786-TIPS (8477) if they wish to remain anonymous.