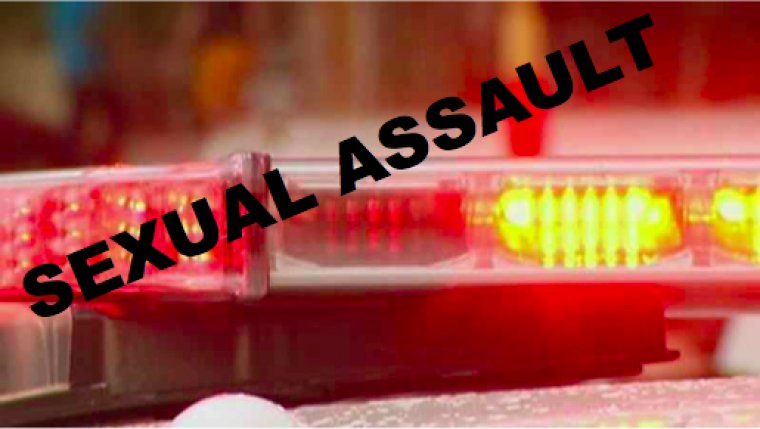 The assault occurred when an 18 year-old woman was walking in the area of River Ave and Osborne Street around 10:30 pm. on December 7th.

A man approached her and grabbed her arm forcing her to walk to a secluded area where he sexually assaulted her. She was transported to the hospital for treatment.

The suspect is described as a Caucasian male in appearance, in his early to mid 20’s, approximately 5’11” tall with a medium build and short dark hair. He was wearing a dark jacket and dark pants.

This investigation is continuing by members of the Sex Crimes Unit. Anyone with information that may assist investigators is asked to call 204-986-6245 or Crime Stoppers at 204-786-TIPS (8477).