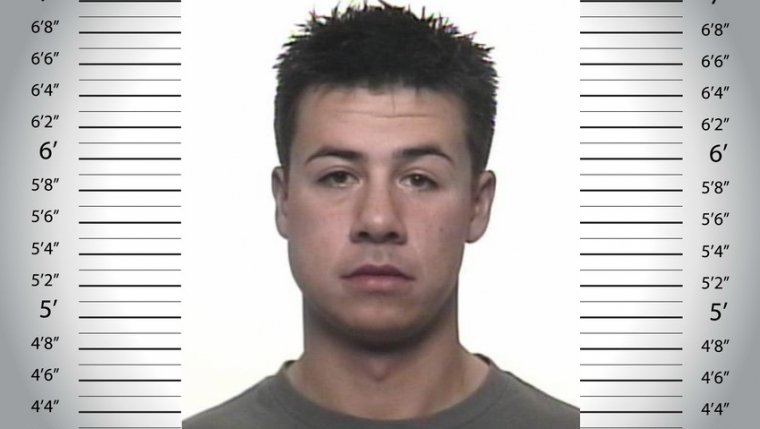 WINNIPEG - The Winnipeg Police have put out another request for the public's assistance in locating 36 year-old Roy Christopher Brandson.

A warrant for Brandson's arrest was initially put out December 8th when it was believed that he forced entry into a home on Sinclair Street and threatened and pointed a gun at two women.

Police have now issued a second warrant for Brandson's arrest regarding a number of incidents between June and September involving one of the women. His charges include two charges of assault, sexual assault, forcible confinement, attempting to choke, strangle or suffocate another person, and uttering death threats.

Brandson is described as a Caucasian male in appearance, approximately 5’10” in height, 160 lbs in weight with a medium build, brown hair and brown eyes. He may be in possession of a white 2002 Ford F250 extended-cab truck with a licence plate of FSY839.

It is believed that Brandson is in the Lundar or Eriksdale areas and may be armed with a firearm. Members of the RCMP have been notified and are assisting Major Crime Unit investigators.

The public is cautioned not to approach Brandson. Anyone with information regarding his whereabouts is asked to call 911. Additional information that may assist investigators can be relayed to Major Crime Unit investigators at 204-986-6219 or Crime Stoppers at 204-786-TIPS (8477).