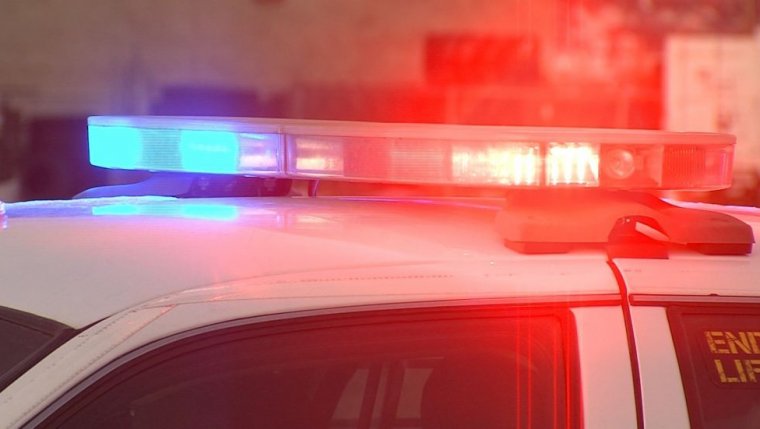 WINNIPEG - Winnipeg Police have arrested and charged two men they believe are responsible for 5 break and enters in city.

Tuesday morning officers located the two men on Notre Dame Street. They were in possession of a bag containing numerous break-in instruments.

Police believe the men are responsible for the following robberies:

Jessie Lee Berens, a 36-year-old man from Winnipeg was charged with Possess Break-In Instruments, Fail to Comply with Conditions of Recognizance X6, Break, Enter and Theft X3, and Theft Under $5000.