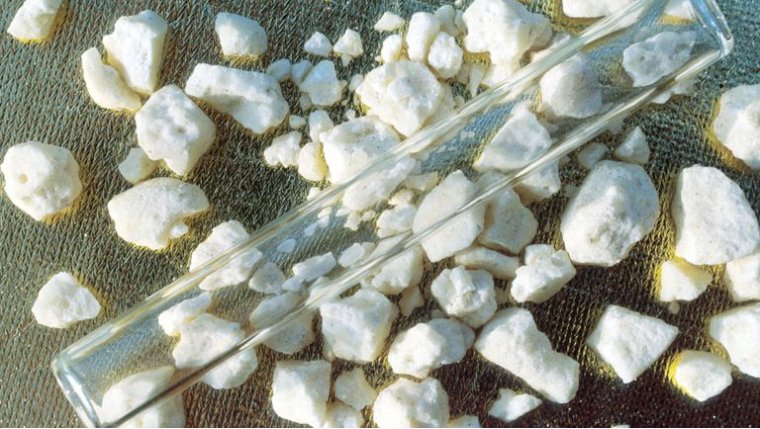 WINNIPEG - Police responded to a stolen bike report and found a bonus $10,000 of Methamphetamine on the bike thieves.

On April 2 at about 4:00 pm, police responded to a report of someone trying to steal a bicycle on Burrows Avenue. When they arrived they found a van with the stolen bike and two people inside. Both suspects were arrested and a third suspect was found between the two houses and arrested as well.

When the third suspect was searched, police found $10,000 of Methamphetamine, a scale and a switchblade knife. Five cell phones were also retrieved from the van.

27 year-old Michael John Desmarais was charged with the following offences:

- Possess Methamphetamine for the Purpose of Trafficking

- Fail to Comply with Conditions of Recognizance x 3

Desmarais was detained in custody.

27 year-old Jolene Kristen Pottinger was charged with Fail to Comply with Recognizance and one outstanding Warrant for Arrest. She was also detained in custody.