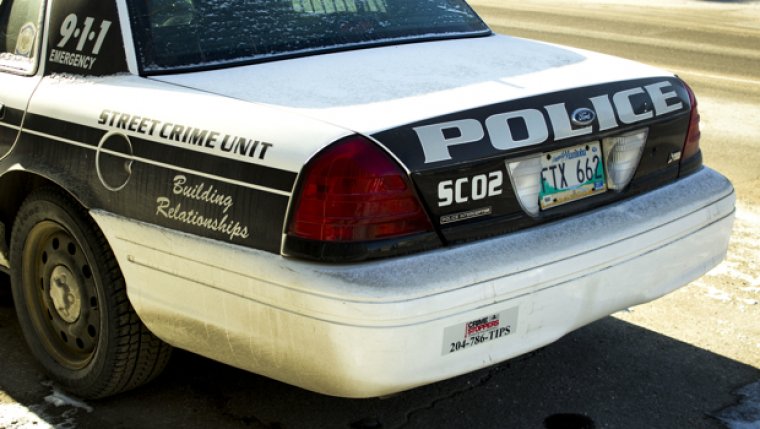 WINNIPEG - A plateless car travelling in Elmwood caught the attention of police and yielded almost $8,000 in drugs, cash and numerous weapons.

The car was stopped on Henderson Highway after police noticed that it has no licence plates. The officer noticed a can of pepper spray on the seat and a further search of the car revealed $600 worth of methamphetamine, $3,000 of fentanyl, a small amount of cannabis, $4,185 in cash, packaging material, a scale and other weapons.

The 32-year-old female and the 35-year-old male passenger were both released on a Promise to Appear as required by the Criminal Code of Canada.

- Unauthorized Possession of a Prohibited or Restricted Weapon

- Possession of Scheduled Substance for the Purpose of Trafficking