Phone Scammers Are at it Again 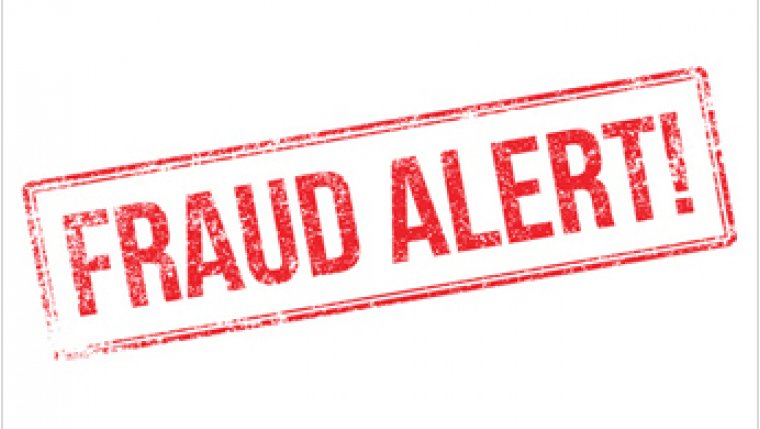 A scammer is targeting local phone numbers and Winnipeg police are advising the public to be careful.

A scammer will call a victim purporting to be a retail business and advising that the victim’s credit card had been fraudulently used. They are then connected with an individual who pretends to be an investigator and attempted to convince the victim to transfer their money to “protect it” during an investigation.

In one case (reported to the Winnipeg Police Service), an elderly woman received a phone call from an out-of-province jeweller advising that her credit card had been used to purchase an expensive item. She was then transferred to a person who claimed to be an employee of a bank and was told that an investigator would contact her.

The victim then received a call from a person who told her to dial 911 (while the line was still open) to confirm that an investigation was underway. The victim believed the caller had hung-up, but in reality, the scammer had remained on the line. They then began to pretend to be a police officer and attempted to convince the victim to transfer a significant amount of money.

The victim became suspicious and contacted the Winnipeg Police Service who confirmed the calls were fraudulent and a scam.

Below are some tips that can be used to help avoid these scams:

- Be cautious of any unexpected callers, such as a bank. Take reasonable steps to confirm the identities of people who call.

- Financial institutions will never ask you to transfer money to external accounts for security purposes.

- Do not assume phone numbers appearing on call display screens are accurate.

The Winnipeg Police Service encourages family members or friends to have discussions with their older loved ones to ensure they are not being targeted in this or any other scam.

More information, as well as well as a tool to report these scams, can be found at the Canadian Anti-Fraud Centre: