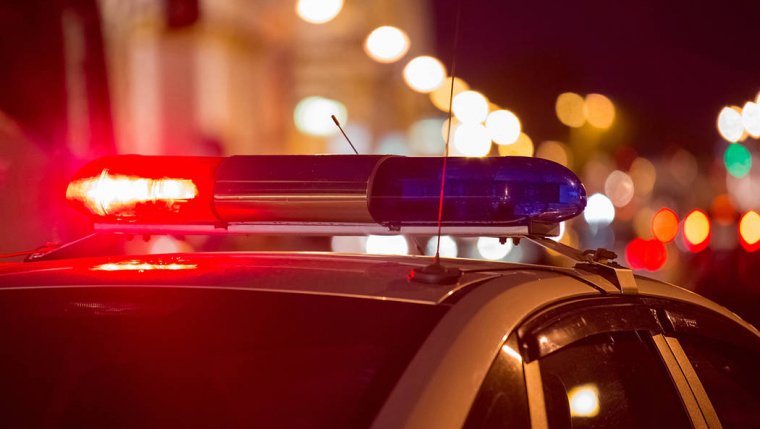 WINNIPEG - A dispute between two men in a parking lot led to a serious assault last night at a strip mall on Ness Avenue.

The two men who were known to each other began arguing at around 8:15 P.M. and it quickly escalated to the point where one of the men was stabbed multiple times.

The victim was transported to hospital in unstable condition but his condition has since been upgraded to stable.

39 year-old Gregg Stanley Dodge was arrested in the area a short time later.

He has been charged with:

- Fail to Comply with Recognizance x 2