Paramedics Threatened By Patient with Hatchet 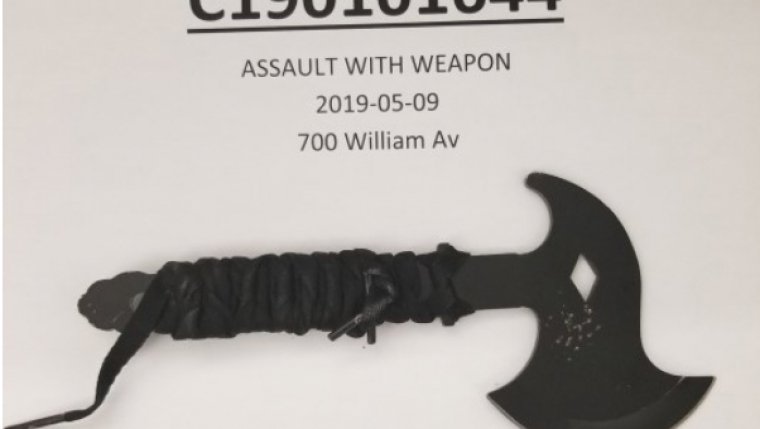 WINNIPEG - Paramedics were threatened with a hatchet as they tried to help a man in medical distress.

Just after 7:00PM on May 9, paramedics responded to a man in medical distress on Vaughn Street. He was taken to hospital in stable condition but when they arrived he produced a hatchet that he proceeded to threaten paramedics with.

Police in the area immediately responded and they managed to disarm him after they deployed their Taser. No one was injured in the altercation.

After being medically cleared, the 24-year-old man from Winnipeg was arrested and charged with assault with a weapon and possess a weapon. He was held in custody.