OVER $2M IN DRUGS SEIZED 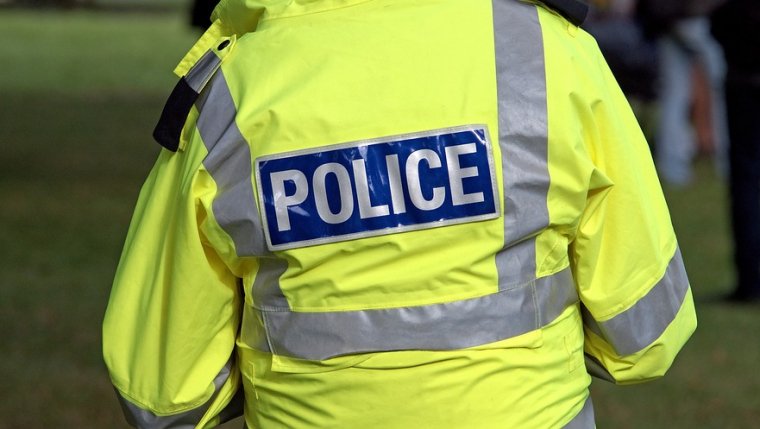 WINNIPEG - The Guns and Gangs Unit has taken more than $2.2 million in illegal drugs off the city's streets. An investigation that began early this year saw two men get arrested when a vehicle was pulled over April 16th on St. Mary's Road. Officers then searched a Pembina Highway apartment and found nine kilos of meth, four kilos of coke and 326 grams of ecstasy. 43 year old James Daniel Perlett and 40 year old Biniam Mengistu Fitur each face trafficking and other charges.