One Suspect Turns Himself In: Second Still at Large for Robbery 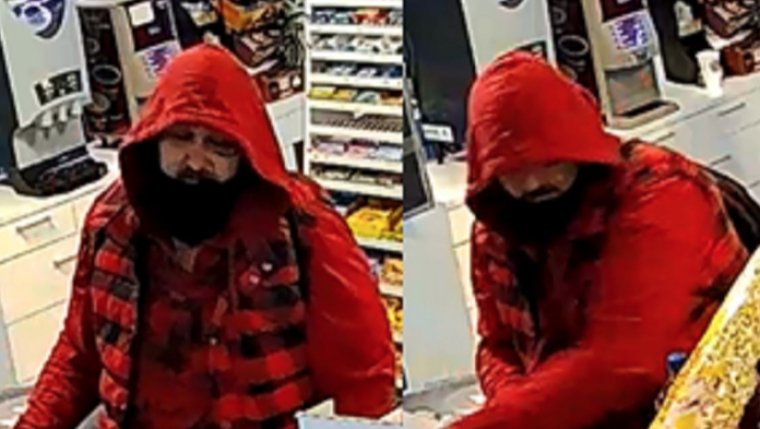 WINNIPEG - A 43 year-old man has turned himself into police regarding the robbery of a 54 year-old man in March at Main Street near Jefferson Avenue.

The victim's bank card had been used at a number of nearby businesses.

After police released the surveillance images of the suspects, one of them turned himself in to police headquarters.

He has been arrested for use of credit card (X2) but was not charged for the robbery and has been released on a promise to appear.

Major Crimes Unit investigators continue to ask the public for their help with identifying a remaining suspect. 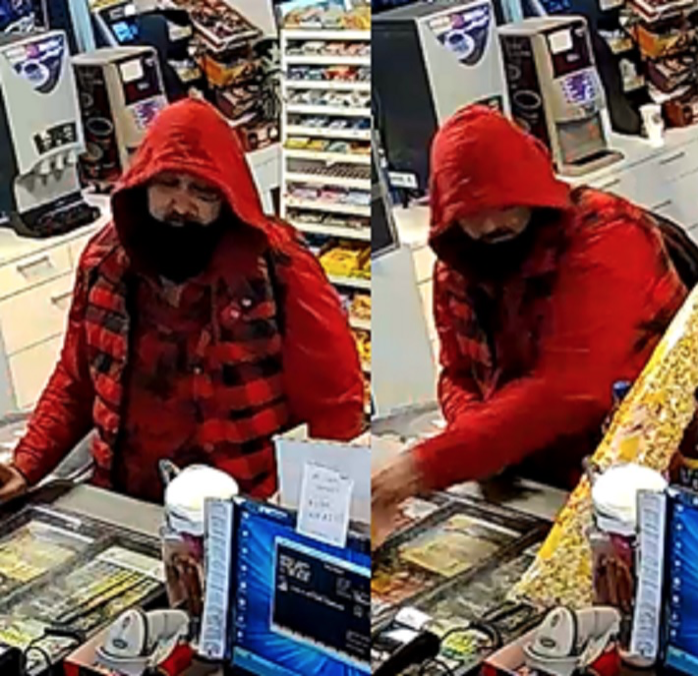