New Crime Stats Are Out 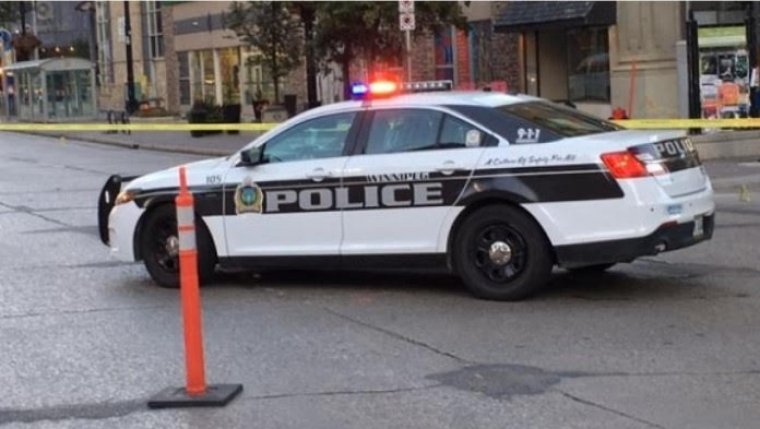 WINNIPEG - The Winnipeg Police Service is reporting a concerning trend of homicide as it reveals data from the past year. The WPS is releasing its 2020 Statistical Report, reflecting crime that was reported in the city, but Police Chief Danny Smyth says the report only tells part of the story. Smyth notes that the numbers depict a remarkable year that saw the city tackle the impacts of COVID-19.

Police say despite a drop of almost six per cent in calls, the number of calls that required officers to be dispatched increased. Of the calls to the WPS Communications Centre last year, the number of well-being checks went up by 12 per cent, surpassing domestic incidents to become the most dispatched event. Smyth says COVID-19 may have been a factor in the change, but it will likely take another year before the city sees just how much of an impact the pandemic has had on police operations.

Smyth says property crime went down significantly during 2020 compared to 2019, with less shoplifting and breaks and enters being reported. The police service notes that the implementation of security protocols by Manitoba Liquor and Lottery also caused a dramatic drop in liquor store theft.

But the number of homicides in Winnipeg was quite high for the second year in a row, and Smyth says he’s concerned about a surge in offences that involve assault with a weapon, often knife-related events in particular.

The police chief says he’s grateful to WPS members for the dedication and commitment shown to Winnipeggers throughout the pandemic. “As a police service, we strive to have a workforce that is reflective of the community we serve,” Smyth says. “Throughout the pandemic, we made the most of the resources we had, providing a balanced and strategic approach to manage a challenging environment.”