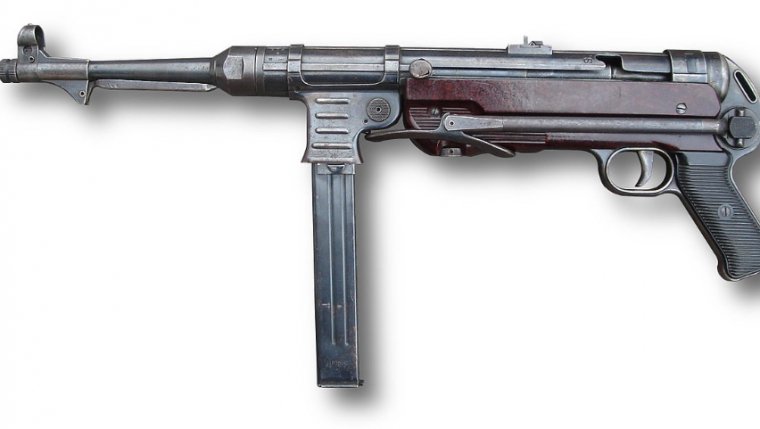 WINNIPEG - Police arrested a 30-year-old man from Neepawa who had in his possession a submachine gun and a .22 calibre revolver.

Sunday night, around 8:40PM, police responded to a call of a man armed with a gun driving a vehicle near Wolseley Avenue and Maryland Street. Police found the vehicle, unoccupied, on Honeyman Avenue. A suspect was identified in a restaurant near Maryland Street and Portage Avenue and taken into custody.

The suspect was in possession of a large hunting knife and methamphetamine. The meth had an estimated street value of $2,250. Police also seized 2 firearms; an MP 40 submachine gun, a loaded MP 40 magazine with additional ammunition, and a .22 calibre revolver.

Brent Travis Lehocky, 30, of Neepawa, was charged with 12 firearms-related offences and possession of Methamphetamine.

- PICTURE USED IS A FILE PHOTO - NOT ASSOCIATED WITH STORY ABOVE.