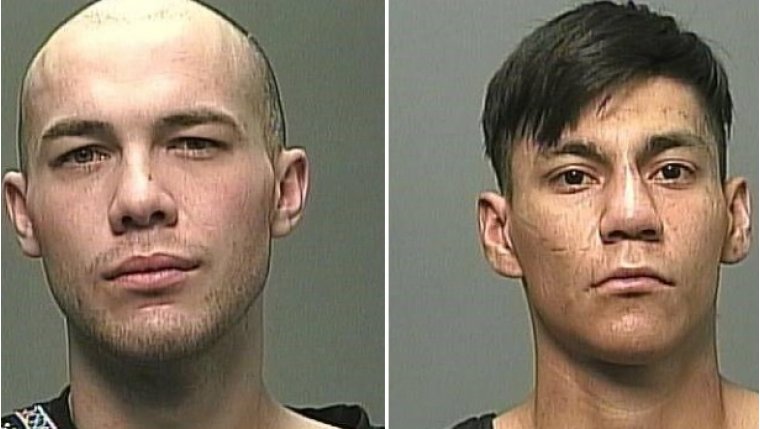 WINNIPEG - The Homicide Unit is asking for your help locating a pair of suspects wanted for the death last October of 29 year old Mohamed Mohiadin Ahmed.

A passerby walking their dog near Churchill Drive and Hay Street saw his body in the Red River. It's believed Ahmed was murdered at a Fort Garry residence days earlier.

In January, Police announced they are looking for 28 year old Jesse James Daher.

Both are wanted on Canada-wide warrants for second degree murder and they are considered armed and dangerous.