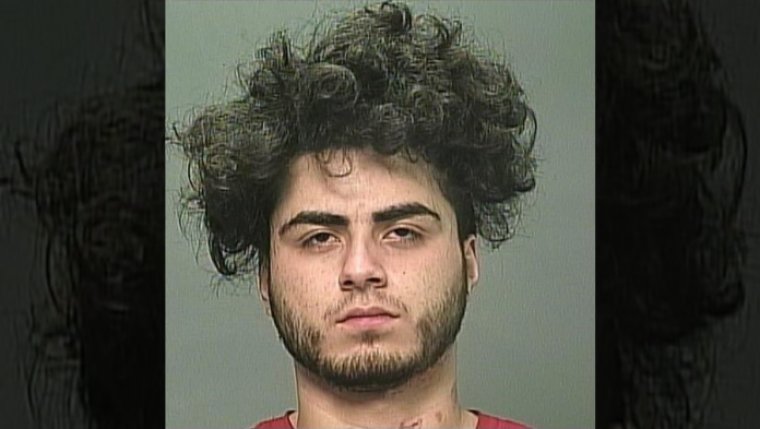 WINNIPEG - The Winnipeg Police Service is asking for help from the public in locating a suspect after a shooting outside a North End convenience store.

Just over one month ago, police responded to a report that a man had been shot near a 7-Eleven near the corner of Salter St. and Flora Ave. Officers administered emergency first aid on arrival, but the man succumbed to his injuries after being rushed to hospital. The victim was identified as 26-year-old Joshua Jordan Paul Pashe.

Homicide Unit investigators have identified 21-year-old Dawson Kenliegh McKay as a suspect in what is being considered second-degree murder. Police are warning citizens not to approach McKay and asking anyone who sees the suspect to call 911 immediately.