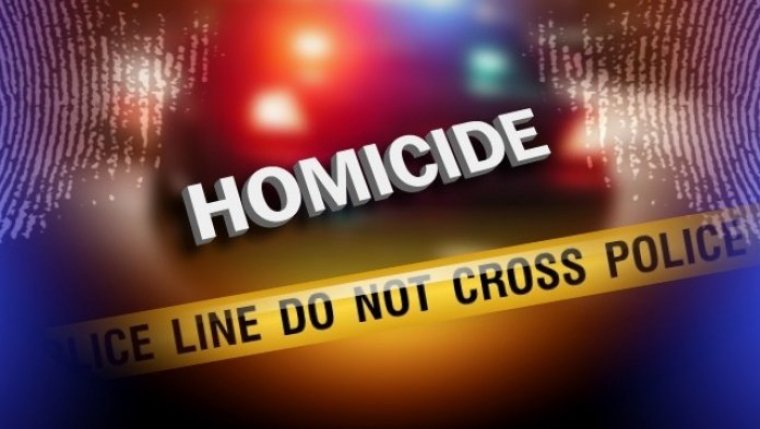 His death was determined to be a homicide.

Police continued to investigate his murder and have now obtained a Canada-wide warrant for the arrest of 28 year old Jesse James Daher of Winnipeg. 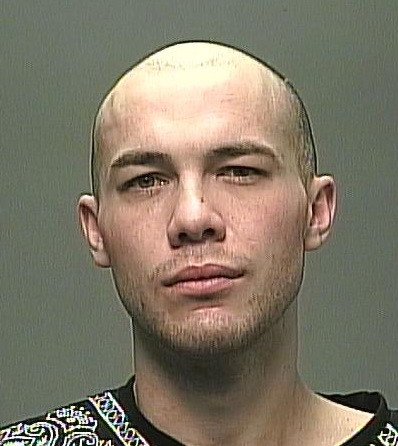 He's considered armed and dangerous. If you know his whereabouts, call 911.