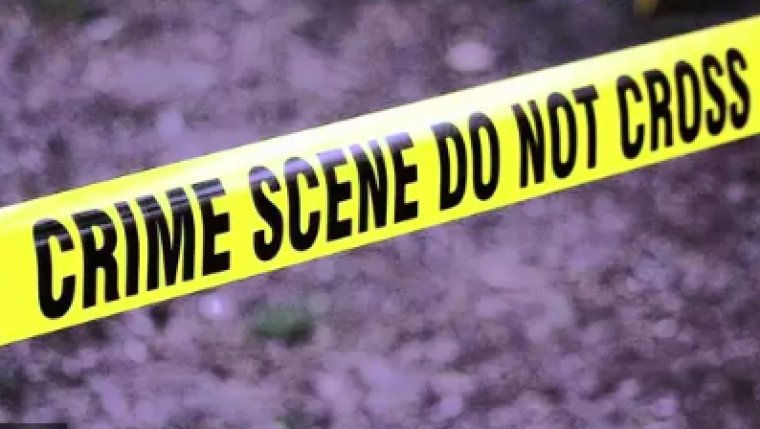 WINNIPEG - A Winnipeg man involved in a Domestic that found a woman dead, was shot by Police.

Police arrived on seen to find an adult male at the residence. A confrontation occurred and as a result the male was shot by police. He was taken to hospital where he remains.

Police found an adult woman and are treating this as a homicide.