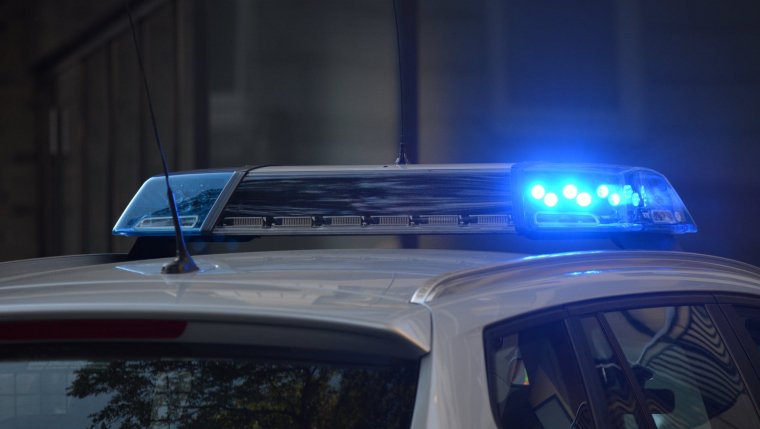 WINNIPEG - Last Thursday, police responded to gunshots being fired into a house in the 400 block of Agnes Street.

A man with a gunshot wound was taken to hospital for treatment and was released two days later after stabilizing.

59 year old Disdale White has since died after a medical emergency at his home.

Officers are investigating this as a homicide.