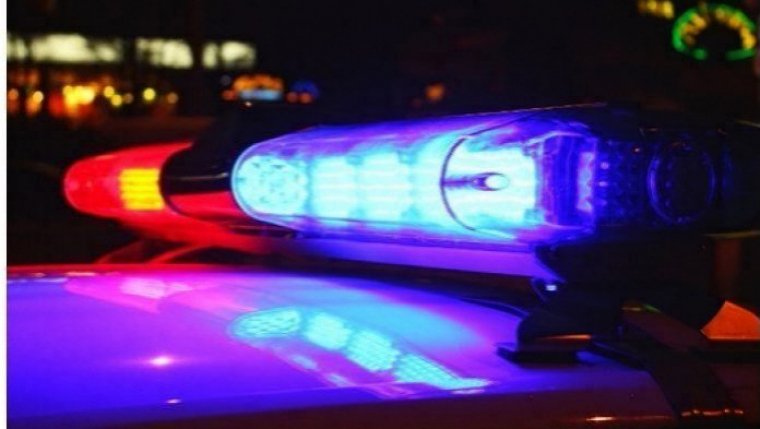 WINNIPEG - Police have laid a murder charge after a deadly assault last week behind a Winnipeg convenience store.

39 year old Clayton Marcano was treated in hospital and has since been taken into custdoy and charged with second degree murder.