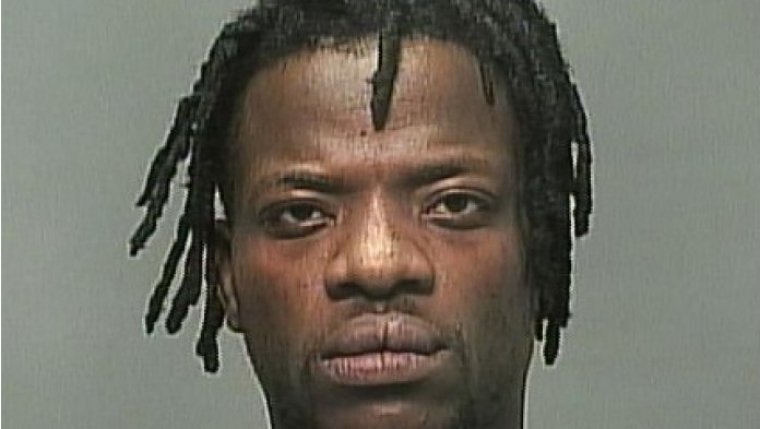 WINNIPEG - 27 year old Issa Pa Musa is in custody after being arrested and charged with second degree murder.

He's accused in the death of 44 year old Wendell John Boulanger who was found seriously injured at a residence in the 500 block of Craig Street last Thursday.

He was transported to hospital in critical condition after emergency first aid was administered.

He was later pronounced dead.