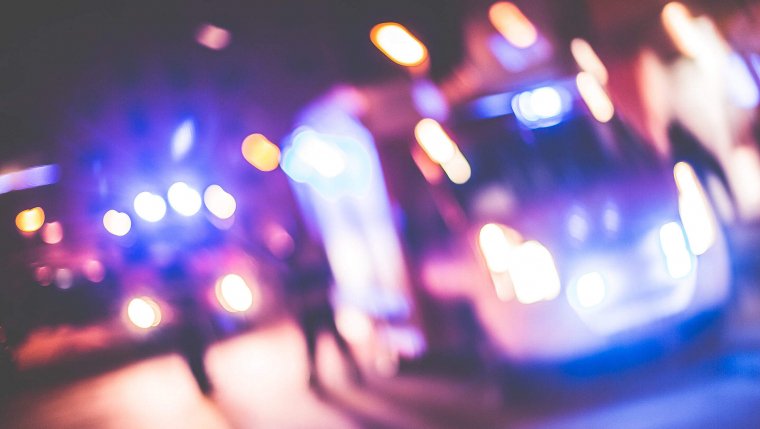 WINNIPEG - There's been another murder, the fourth in just over a week.

The city's 27th homicide of the year was a stabbing last night at a hotel parking lot in the 100 block of Higgins Avenue.

29 year old Joshua Robert Jeromiah Hansen was rushed to hospital but he died there later.

Police are also investigating another stabbing yesterday afternoon at a hotel on Keewatin Street. The adult male victim is in hospital in critical condition.